The NDRC issued a notice to reduce the retail prices of domestic gasoline and diesel from the early morning of March 27, 2013, and introduced a new pricing mechanism for refined oil. According to the reporter's knowledge, after the adjustment, domestic No. 93 gasoline will all return to the 7-year period and fall to the level before the price increase in February. Experts said that the oil price adjustment is to adjust to the point, the new pricing mechanism will be more flexible and closer to the market.

Domestic oil prices return to the era of 7 yuan

On the afternoon of March 26th, the National Development and Reform Commission issued a notice on reducing the price of refined oil and decided to cut gasoline and diesel prices by 310 yuan and 300 yuan per ton respectively from the zero hour on the 27th and measure the national 90th gasoline and 0th diesel prices. On average, it decreased by 0.23 yuan and 0.26 yuan per liter respectively.

This is the second adjustment of domestic refined oil prices this year, and is also the first time that the annual oil price of the snake has been lowered.

It is understood that on February 25, 2013, after the prices of gasoline and diesel in China rose by 300 yuan/ton and 290 yuan/ton per ton respectively, 93 petrol in first-tier cities such as Beijing, Guangzhou and Shenzhen broke through 8 yuan, and domestic oil prices entered again. "8 times."

However, the "Jing Guang" 8 yuan oil did not bother the owners for too long. On the day when the refined oil reduction window was opened on March 26th, the Development and Reform Commission announced the adjustment of the oil price on time.

Treasure Island provides information that after this price adjustment, certain key cities such as Beijing and Guangzhou, 93# gasoline retail prices will fully fall back to the 7-year era, after adjusting the price range: Beijing area (Jingwu) 7.83 yuan / liter, Shanghai (Shanghai 4) was 7.77 yuan/liter and Guangzhou (Guangdong 4) was 7.89 yuan/liter. The retail price of petrol in other cities may be at 7.3-7.4 yuan/liter.

Its analyst Han Jingyuan explained that the current promotion policy for social gas stations is still in existence. It is expected that if it is based on its preferential price of 0.3-0.4 yuan/liter, some gas stations will have a â€œ6â€ yuan era.

This year, the first drop in oil prices was honored on time. At the same time, the three-year pricing mechanism improvement plan that was rumored to be launched was also launched in the same period. The new mechanism shortened the price adjustment cycle from 22 working days to 10 working days, cancelling the 4% price adjustment limit. , adjust the oil type.

According to the person in charge of the National Development and Reform Commission, after the new value mechanism is in place, the frequency of price adjustment of refined oil is accelerating, and the transparency of the timing of price adjustment is enhanced. Domestic oil prices can more sensitively reflect the changes in the international market oil prices, avoid as much as possible risk-free arbitrage by operators, and greatly curb market speculation. It is conducive to further standardize the market order of refined oil and takes another important step toward marketization.

Dong Xiucheng, deputy dean of the School of Business Administration of China University of Petroleum, said in an interview that the oil price adjustment is "to the point of adjustment," and related to the National Development and Reform Commission during the National "two sessions" this year revealed that "according to a certain period, the tone will adjust "The new pricing mechanism is basically consistent. The new pricing mechanism is more flexible and closer to the market, making it easier for consumers to generate expectations. Â


2.You can enjoy wireless music playback from Renault Android 4.4 Car Dvd(1 din car dvd) with mirror link.You can control the car multimedia player by steering wheel controls buttons if the DVD equips with CANBUS. Besides, you can also learn them control the car stereo without CANBUS.

3.Renault Android 5.1 Car Dvd, in order to information is more likely to show,the screen is more clear, intelligent system of carrying the machine to make the machine more fluid, the screen also has a higher resolution, is more satisfied with the user Depending on the models, the application of navigation is also different, with special features, is also different, before the purchase can be communicated with customer service, so as to meet customer requirements. It's a very good car dvd player. 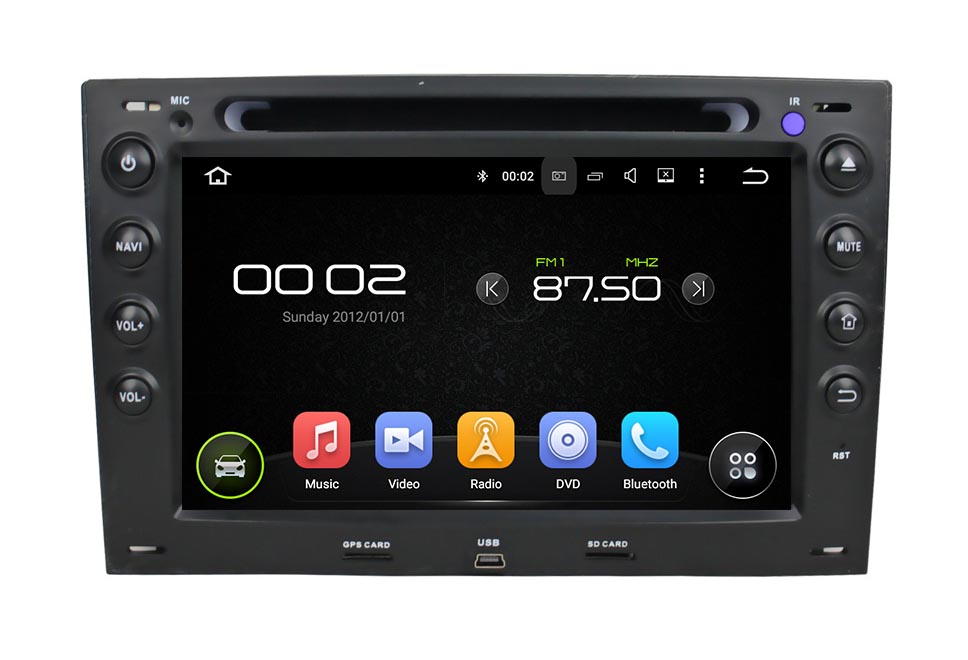 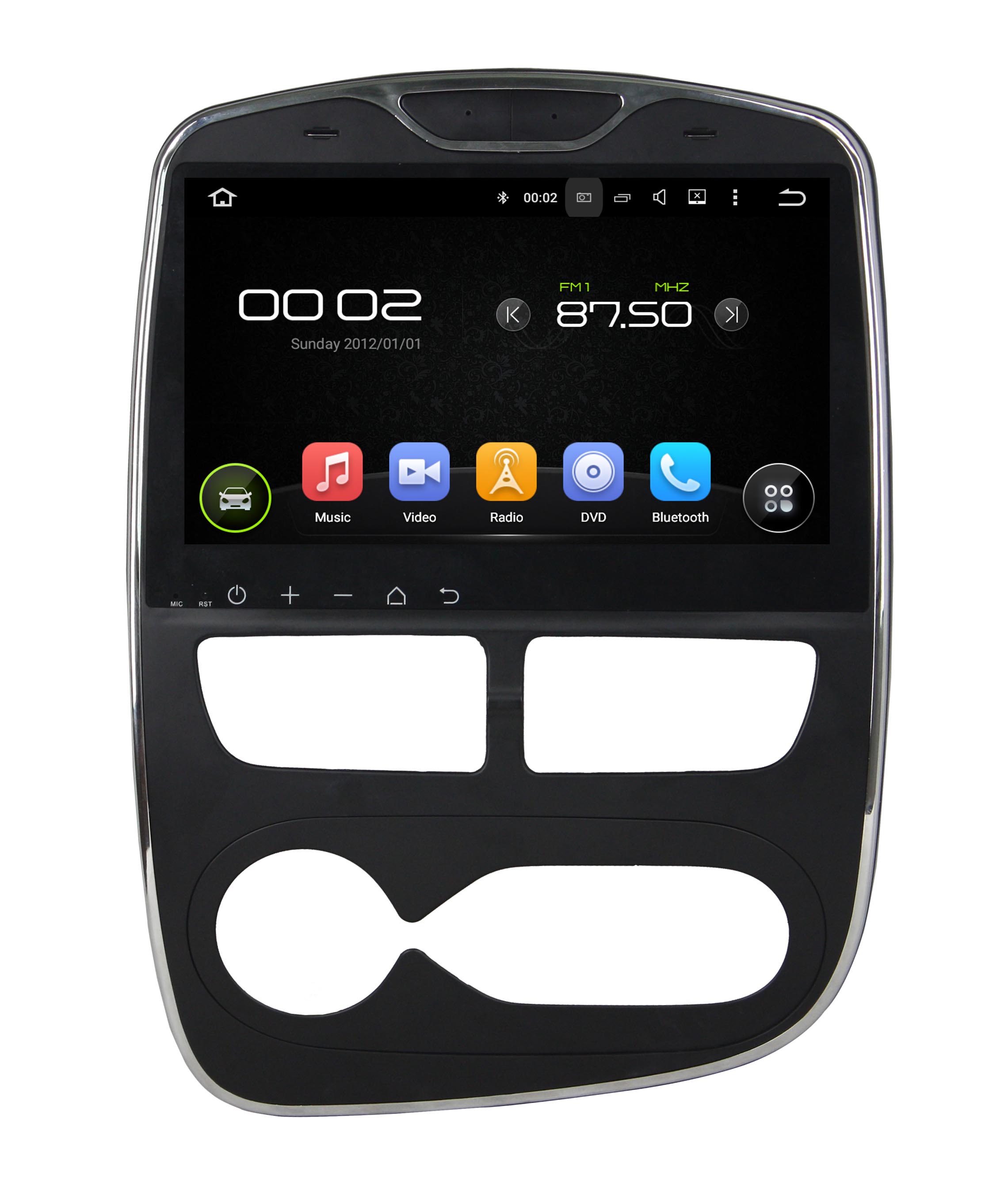 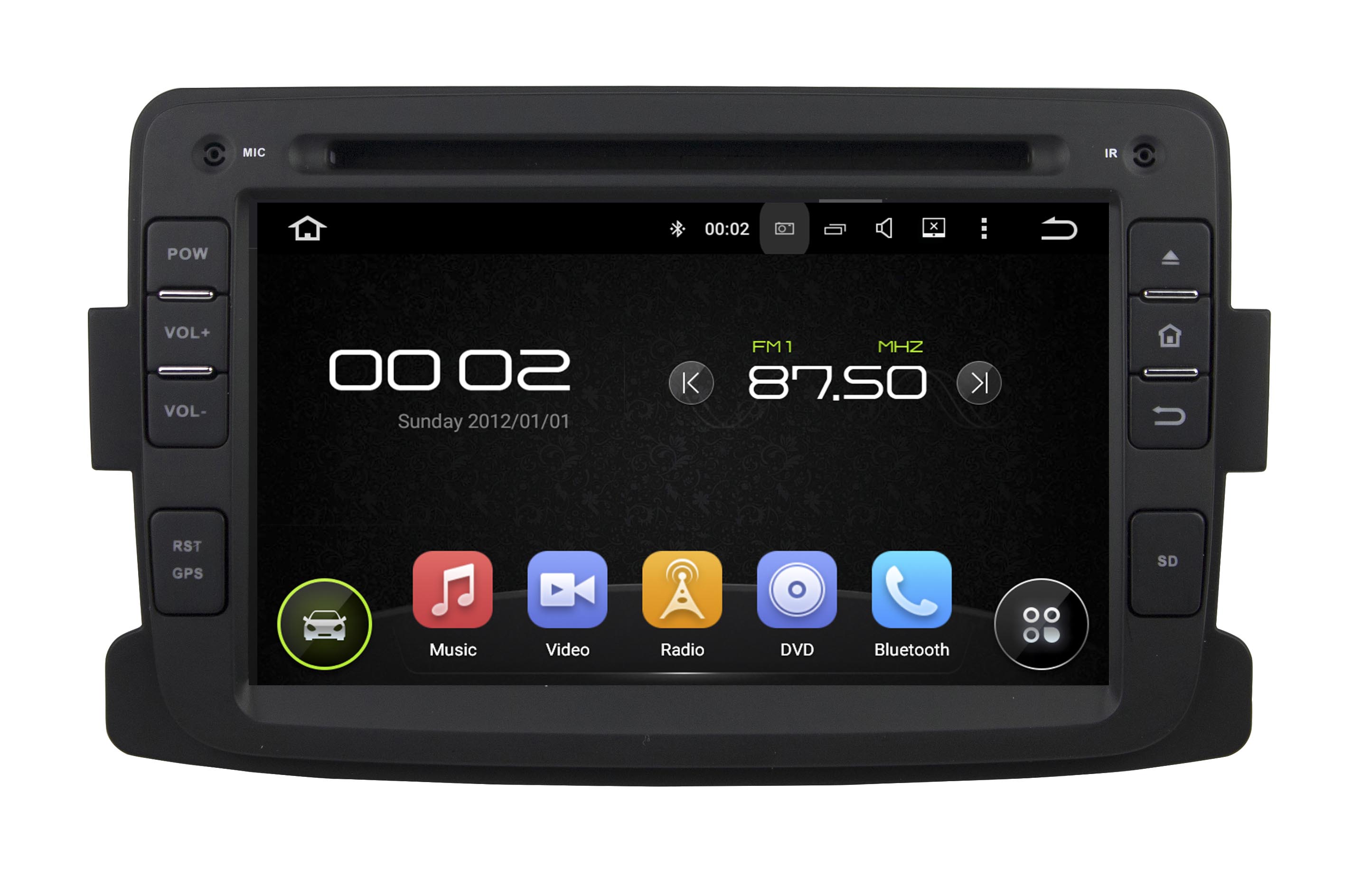