On February 9, 2015, China (Mianyang) Science and Technology City Industrial Technology Research Institute released a car engine oil additive, which will be officially promoted to the market. According to reports, the product is a fusion additive based on vegetable oil. When using oil, it can save 15% of engine oil and 80% of emission reduction.


Developed in 2011, the product adopts the suspension run technology and nano-fusion technology to greatly improve the fuel combustion efficiency. It also protects the engine and increases the power. The average oil consumption is over 15%. More than 80%.


Gong Yuanliang, deputy general manager of Mianyang City Public Transport Company, introduced that after a total of 170 buses tested for two years, a bus saved 26% of engine oil every year. Since 2015, Mianyang City Bus Company is preparing to use this product on all 1233 buses. 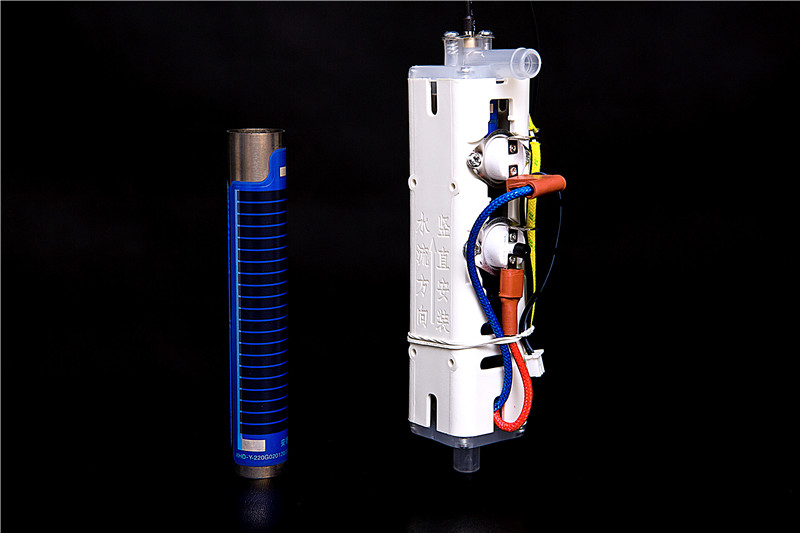 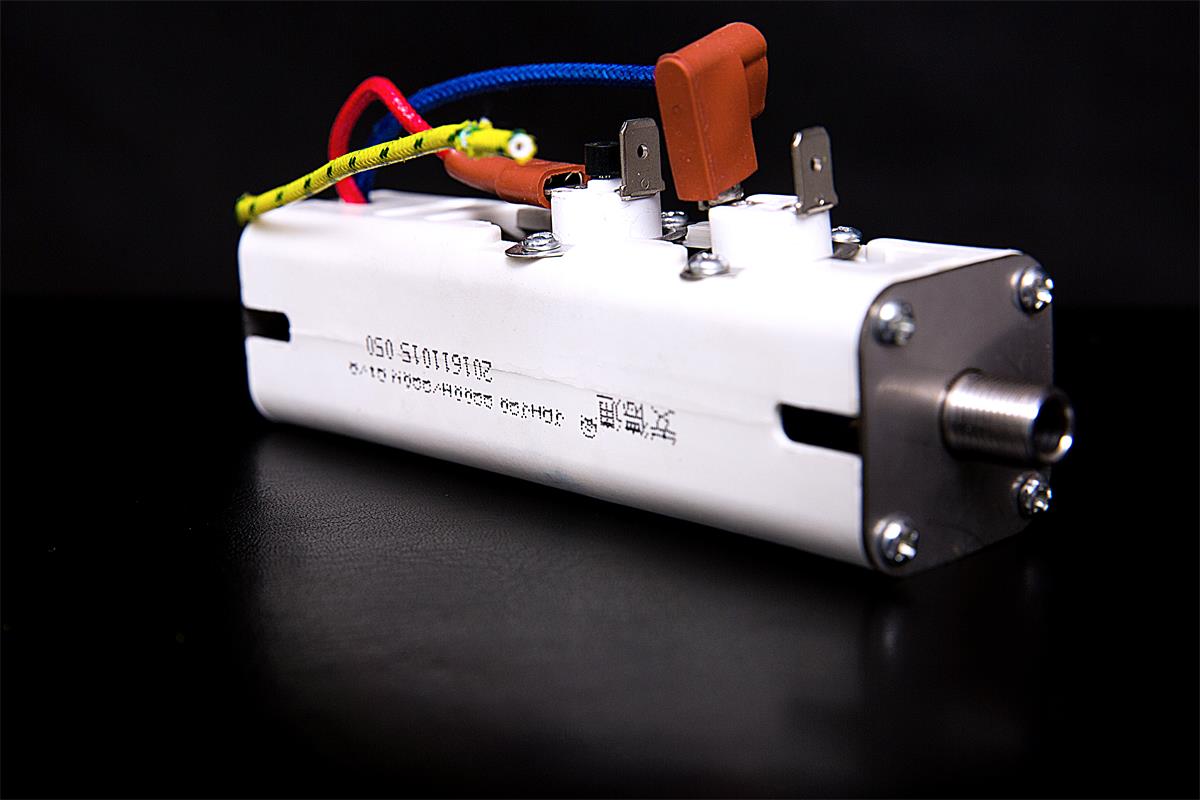