Shanghai actively responded to and implemented the national new energy vehicle development strategy. In 2013, it applied to the four ministries and commissions of the â€œShanghai New Energy Vehicle Promotion and Application Implementation Plan (2013-2015)â€ and was approved. It will be released and implemented in the name of the municipal government in the near future.
In line with national requirements and the actual development of Shanghai's new energy vehicles, Shanghai's plan further clarified the goal of promoting the application of 13,000 new energy vehicles in Shanghai by 2015. Among them, the number of foreign brand vehicles is not less than 30%; the proportion of new energy vehicles in the newly added or updated public transport, official, sanitation and logistics vehicles in this city is not less than 30%. Further improve the infrastructure construction, realize network and convenience, and build about 6000 types of charging piles. The specific annual promotion target: a total of about 4,000 vehicles will be promoted in 2013-2014, and about 9,000 vehicles will be promoted in 2015. According to the model, it is divided into 9,500 new energy passenger cars, 1,400 passenger cars and 2,100 special vehicles. Promote the application of 4,700 new energy vehicles in public services such as public transport, official services, sanitation and logistics. In terms of charging facilities, about 1,800 AC and DC charging piles were built from 2013 to 2014, and about 4,200 in 2015.
Under the leadership of the Shanghai Municipal Government, the various bureaus and bureaus support each other and cooperate with each other. The Municipal Development and Reform Commission has taken the lead in formulating support policies for new energy vehicles and charging facilities. The Municipal Transportation Commission has taken the lead in formulating a package policy for the purchase and use of new energy buses. And deployed and implemented the procurement and use of new energy buses this year. The Municipal Science and Technology Commission supports the technological innovation of energy-saving and new energy vehicles, and promotes industrial development through innovation and demonstration, and the Municipal Airport Administration actively promotes the development of new energy vehicles. Applications in car updates, etc.
In terms of technological innovation, the Shanghai Municipal Science and Technology Commission has begun to pay attention to the technological innovation of the energy-saving and new-energy automobile industry during the 10th Five-Year Plan period. Innovation is at the forefront of industrial development and promotes industrial development through demonstration and promotion. The World Expo provided a large-scale demonstration and promotion opportunity for the development of Shanghai's energy-saving and new-energy vehicles. Later, it also established the Jiading Electric Vehicle International Demonstration Zone with the Ministry of Science and Technology, which laid a solid foundation for further promotion. SAIC has established a special project for the development of new energy vehicles, with the whole vehicle enterprise as the core, and jointly promoted the development of the industrial technology innovation chain. With the support of the ministries and commissions, Shanghai has formed a number of independent technologies in key technologies such as electric motors, electric control, battery systems and testing. Innovative core enterprises and research institutions strengthen the overall innovation capability of the industry by establishing industrial technology innovation alliances. Shanghai is also making technical reserves for the development of the new energy automobile industry in the future. Shanghai first developed a fuel cell passenger car in China and established a hydrogen fuel filling station to provide an independent technical foundation for the new development of new energy vehicles in the future.

If you are finding the 8-ton Wheel Loader, here is your destination.

Do not hesitate to contact us if you have any question.

The spin type fuel filter and dust separator, the air filters and the other filtration devices can prolong work time and reduce service time.The comfortable cab seat can adjust upward and downward, forward and backward, meeting any positional needs the operator may have. 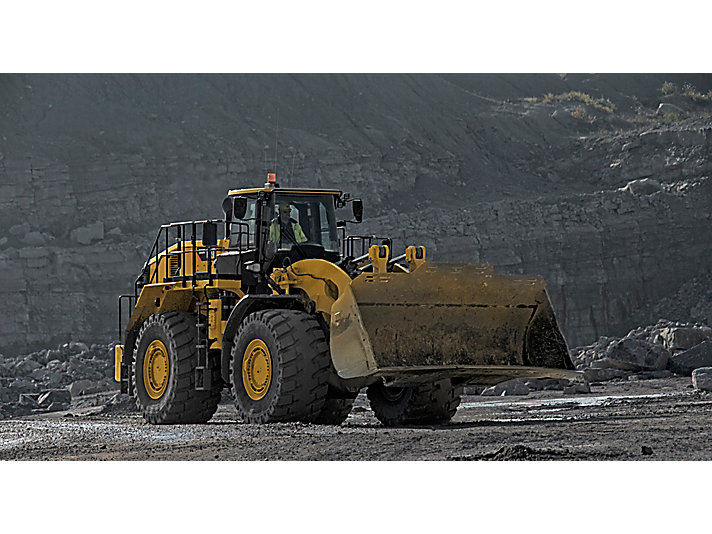 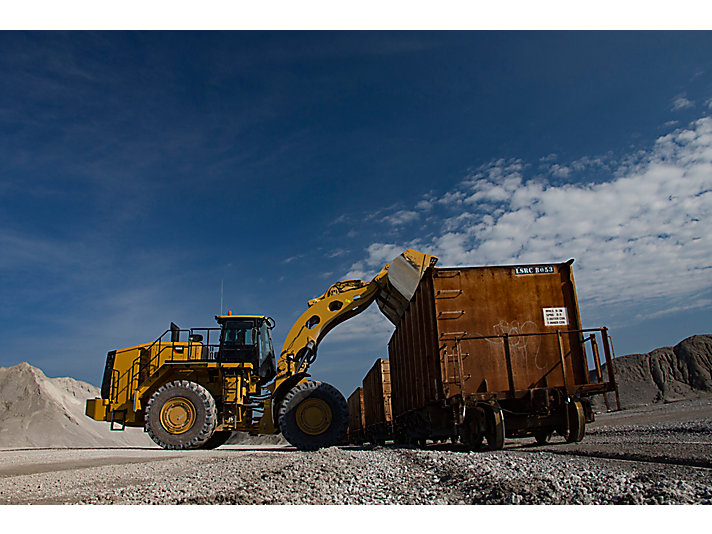