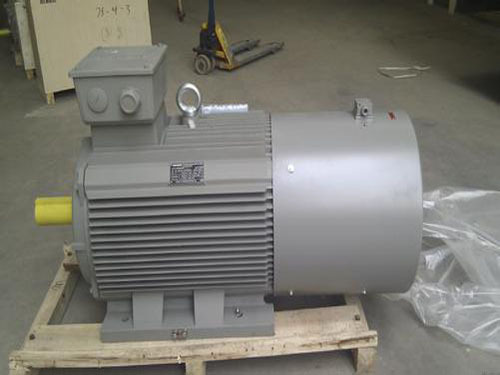 The reporter learned from Xiaoshan Energy Saving and Emission Reduction Promotion Conference that in order to further clarify the main responsibility of corporate energy conservation and tap into the potential of energy conservation in the majority of enterprises, Xiaoshan officially issued the â€œNotification on Accelerating the Elimination of Obsolete High-Energy Disposal Motors (First Batch)â€. According to the â€œNoticeâ€, Xiaoshan will organize the implementation of phase out and update of high energy-consuming backward motors in the industrial enterprises of the region. The current focus is on 254 key energy-using enterprises. It is reported that the annual energy conversion of these enterprises is The standard coal is more than 5,000 tons.

Completed by the end of June next year

It is reported that this phase-out is mainly aimed at high-energy-consuming backward motors, involving a total of 2,221 motors in 84 companies in the region. According to analysis, these enterprises are concentrated in industries with a relatively high energy density such as chemical fiber textiles and chemical printing and dyeing. The "Notice" pointed out that the phase-out work will be gradually pushed forward at each time node. By June 30 next year, all high energy-consuming backward electromechanical devices must be completely eliminated.

Statistics show that the 84 companies involved 19 industrial units in the region. According to the â€œNoticeâ€, all industrial responsibility units must implement local administrative responsibilities and determine the special person to be responsible for the elimination of high-energy-consuming backward motors that the country has explicitly eliminated.

The â€œNoticeâ€ requires towns, markets, and platforms in towns to organize as soon as possible industrial enterprises with an annual energy consumption of 5,000 tons of standard coal to carry out self-examination and self-correction against the national phase-out list, and to eliminate the high energy consumption of enterprises in the area prior to the 25th of each month. The number, model, etc. of the motor are reported to the District Energy Saving Office.

At the same time, the "Notice" pointed out that intensified supervision and inspection shall be carried out in accordance with the law, and the use of and the elimination of electric motors in industrial enterprises shall be an important part of energy conservation supervision, and regular inspections shall be conducted to eliminate the law enforcement supervision of high-energy-consuming backward motors. For those that cannot be phased out within a limited period, compulsory elimination shall be carried out in accordance with relevant laws and regulations, and corresponding penalties shall be imposed according to law. If the circumstances are serious, the production will be ordered to suspend production for rectification or closure. If the equipment is to be used for transfer to others, legal responsibility will also be pursued according to law. 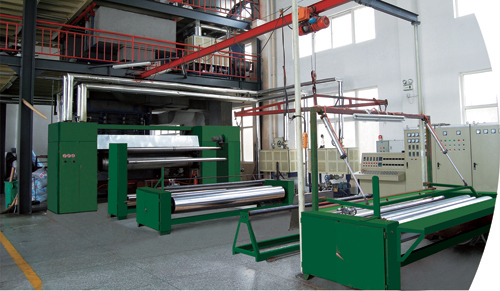 If you have any question about the nonwoven production line, please contact us directly. We will reply you as soon as possible. We are willing to take you to visit the factory.